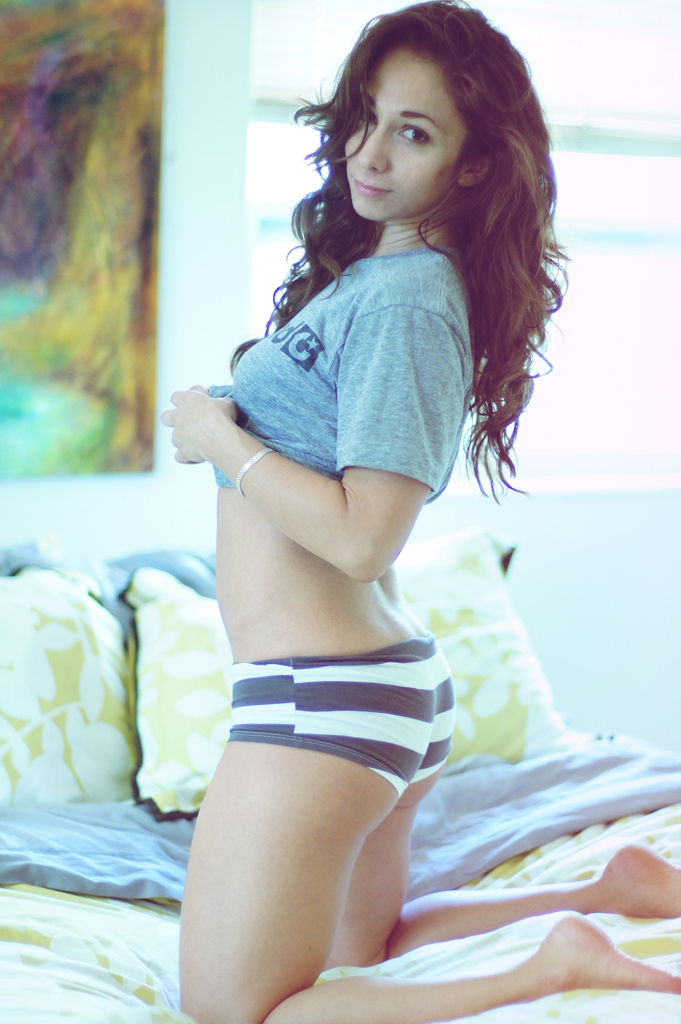 Monday 930pm text conversation:
Brad: Surfing tomorrow. Maybe East Coast. Maybe here.
Me: I’m in. Don’t care where.
Brad: I’ll be at your house at 530am.
Me: Ok.

Tuesday 530am
Due to a grave oversight on my part, there is no coffee. The early morning Florida gray seeps in through cracks in the blinds, piercing the doldrums of sleep ever so slightly. I am not fully awake when Brad arrives, but he knows me well; knows better than to talk too much pre-coffee. We fall into our familiar departure routine without speaking and next thing I know I am behind the wheel with a Starbucks reassuring me from the cup holder. Brad smells swell on the Gulf Coast, so we are heading North. I can’t remember the last time Brad and I surfed together and ironically, this will be the last time. He will head West to chase the California dream in a couple weeks.

Everything in my life is shifting now, but I’m not aware of it yet. In the weeks following this surf, I will lose both Brad and Chad; two men I wanted to marry at one time or other. I’ll lose Brad to distance and Chad to something I still can’t name. I will see major evolution in my work; I will rediscover myself. Life shifts so subtly underneath your feet that you don’t notice it until one day, it cracks open and the whole geography is changed. There is nothing you can do, you just begin charting the new territory, rebuilding your map like any good cartographer would. But that is not the point of this story.

It’s not quite light out when we find the waves. We apply sunscreen haphazardly, looking at our reflections in the windows of my boxy, little car. Brad wears enough sunscreen on his face to cover my entire body. I’ll never forget his crazy, white face. Our boards are laid out on the pine needles. They are nearly identical.
“Aww, look at our boards, we’re twinsies.” I say, poking him in the ribs.
“That’s right, girrrl. Don’t forget it.” He says. My Lost board used to be his, now it is mine. It connects us— just enough.

The morning sun is still struggling behind the gray. The ocean is empty. We paddle out alongside the pier. Now that the memory of being Brad’s girlfriend is buried deep beneath our friendship, surfing with him is so much more fun. It’s freedom. Freedom from what? I don’t know exactly. Maybe the feeling I’m describing is the same one that prompts men to run from commitment as if zombies were chasing them. I get it now, guys, I get it. Freedom. I want more of it. It’s all I want.

Surfers trickle into the lineup as morning wears on. A sexy girl in a red bikini paddles over to me and says, “Hey, your name’s Katrina, right? I read your blog.” This is the first time a girl has said this to me; I like it. She tells me how she just got back from teaching her little girl to surf on the Coast over the long weekend. This is the first of many times to come that I’ll be hit with the realization that because of this blog, a lot of people know a lot about me, but I don’t know anything about them.

Brad’s friend, John, is out. We call him ‘The Kingpin’. I haven’t seen him since we all traveled to Nicaragua together last year. The first thing he does is make fun of my blog; so I know he’s glad to see me.